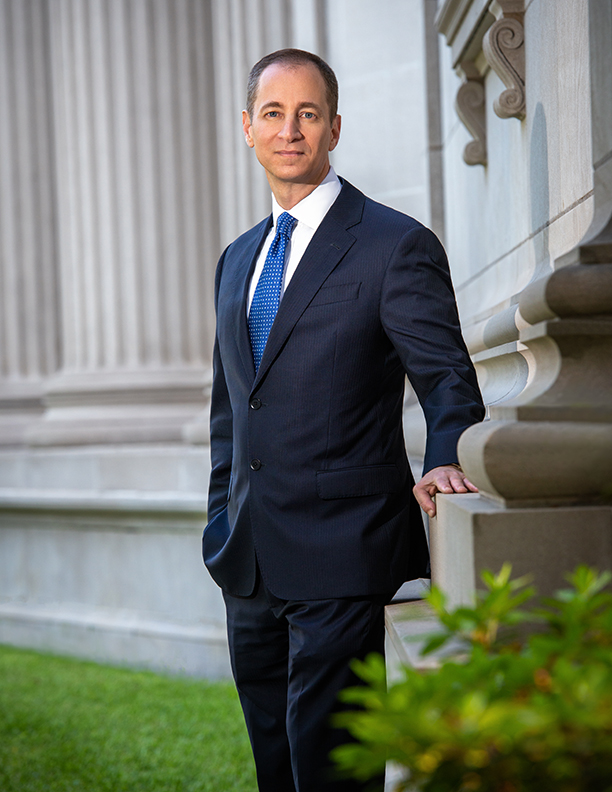 Grant M. Scheiner is a Texas criminal defense attorney and the principal attorney of Scheiner Law Group, P.C. He is Board Certified in Criminal Law by the Texas Board of Legal Specialization, and he has owned his own private practice since 1995. Mr. Scheiner has extensive trial experience, and he is consistently ranked among the top defense attorneys in Texas by many publications and organizations such as the National Trial Lawyers Association and Texas Super Lawyers Magazine. Read More 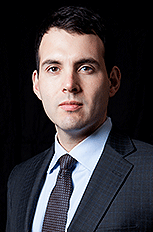 Jose Ceja is a former felony prosecutor from Tucson, Arizona and an associate of Scheiner Law Group, P.C. since 2010. During his time as a prosecutor, Mr. Ceja has first-chaired over 25 jury trials and successfully briefed and argued a case in front of the full nine-member panel of the Arizona Supreme Court. He has considerable experience working as a sexual assault lawyer, and in 2012 alone Mr. Ceja successfully obtained two grand jury “no bills” for clients facing sexual assault charges. Read More 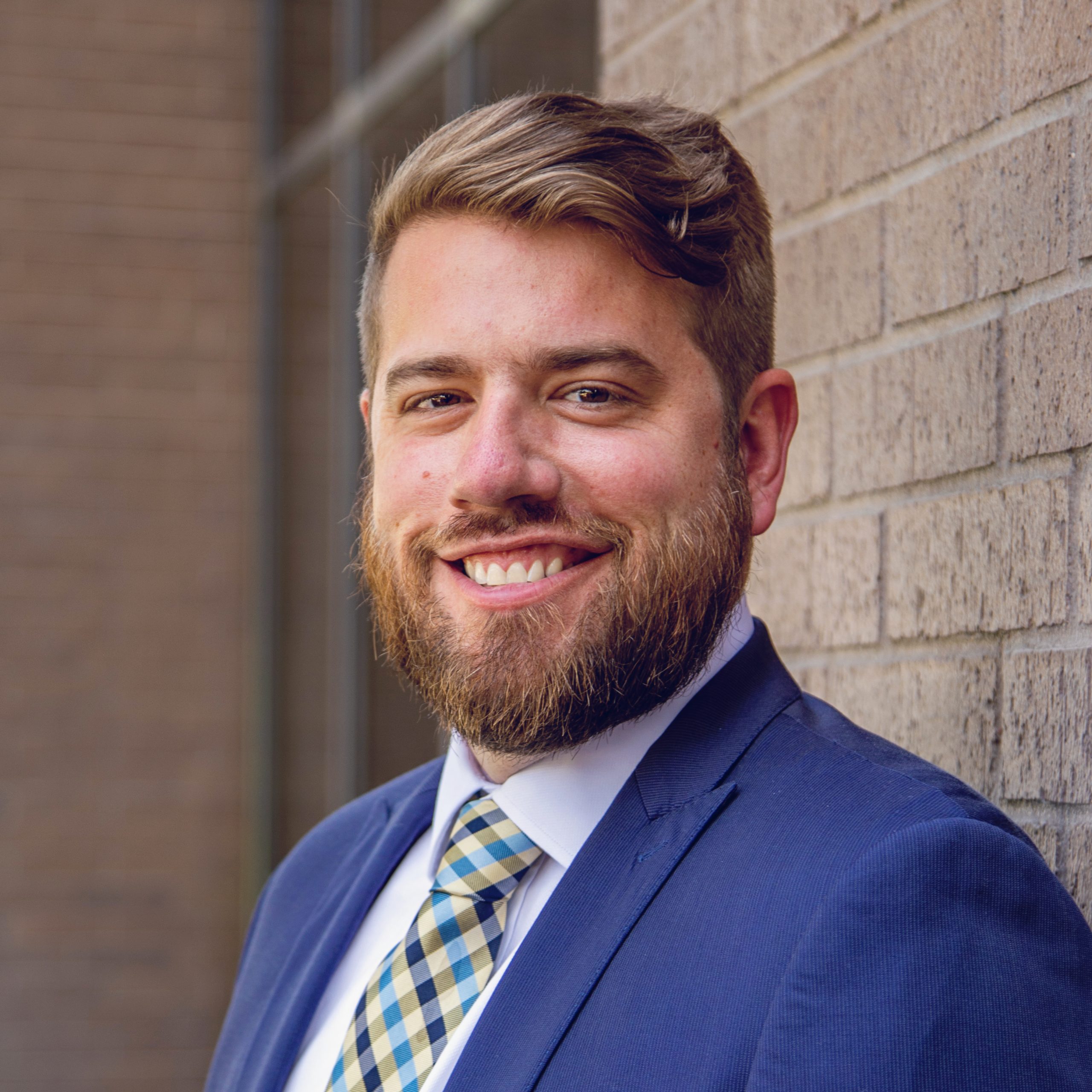 Deebra Martinez is a Paralegal at Scheiner Law Group, P.C. Her duties include case screening, client interaction, office operations, and discovery and trial support. She joined the Firm in 2017, working her way up from the position of receptionist. Read More